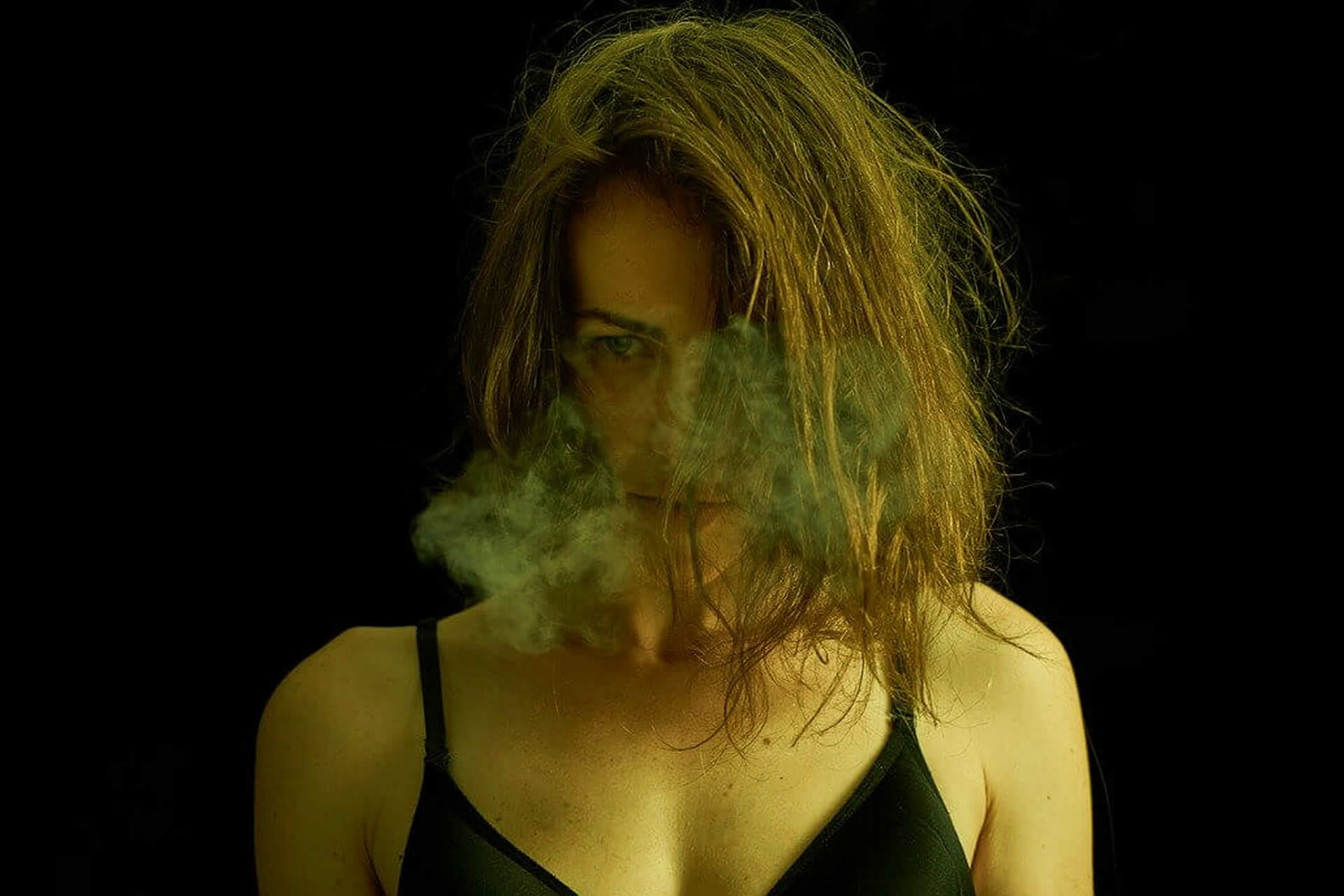 The Advanced Benefits Of Using Cannabis In HIV / AIDS

In the United States, demand for medical marijuana is at an all-time high. There is substantial public support for using cannabis to treat a wide range of medical ailments.

For many years, infected persons with HIV have known that cannabis can help alleviate a wide range of HIV-related symptoms, such as nausea and neuropathic pain. Besides alleviating symptoms of HIV and the harmful effects of antiretroviral medications, research suggests that cannabis may be able to combat the virus itself.

Moreover, the antiviral properties of cannabis against HIV have been discovered in several investigations undertaken at well-known universities and reported in high-profile medical journals. There are a variety of techniques assessing the positive benefits of cannabis on HIV progression of the disease that has been documented in research.

Various HIV-related problems, such as HIV wasting syndrome and the adverse effects of antiretroviral medication, have been treated using marijuana (cannabis) since the epidemic’s inception. Medical advances have considerably lowered the prevalence and severity of most of these illnesses, but the widespread use of marijuana as an antidote has not diminished its popularity. Marijuana has even been suggested to offer long-term advantages by slowing down.

There are various receptors on different cells, particularly macrophages (tissue cells of an immune response) and CD4 cells, dubbed cannabinoid receptor 2 (CB2) and cannabinoid receptor 1 (CB1), that interact with cannabinoids (CB2). Cannabinoid receptor agonists (CB2 agonists) have been shown to disrupt the communication mechanism between HIV and CXCR4, one of the vital specific receptors that enable HIV to enter and attack a cell, in a study published in 2012. As the disease progresses, HIV utilises CXCR4 to expedite the course of the disease.

Mount Sinai scientists used cannabinoid receptor inhibitors to limit HIV’s capacity to enter cells that use CXCR4, lowering the incidence of virus particles by 30 to 60 per cent.

Cannabinoids May Aid In The Prevention Of Neurocognitive Problems

CB2-stimulating chemicals may be able to reduce HIV infection, according to research done at Temple University School of Medicine and study in the Journal of Leukocyte Biology. Cells have a receptor for cannabinoids called CB2 that, contrary to CB1, does not generate the psychoactive effects of cannabis usage.

Even in the context of a strong immune reaction and a reduced viral load, neurocognitive problems are prevalent in HIV-positive individuals. Early in HIV infection, the virus develops a foothold in the central nervous system and continues to do so throughout the phase of the illness. It means that many antiretroviral drugs are ineffective at reducing HIV levels in the brain, which means that cognitive impairment will persist.

Moreover, anti-HIV drugs attack macrophages, which are lengthy cells that can be found all through the body. There are macrophages everywhere, even in the brain. According to researchers, inflammation, a side consequence of the overactivity of the immune response, may be caused by the continuing multiplication of these cells. Neurocognitive problems, bone disease, cardiovascular disease, and various cancers can all be exacerbated by inflammation. According to the study, anti-inflammatory chemicals linked to THC were shown to bind to CB2 and reduce viral multiplication and aggravation in the brain.

Reducing The Risk Of Marijuana

Some persons with HIV may be reluctant to use marijuana-based drugs because of the potential of cognitive impairment. However, this danger pales in contrast to the health concerns associated with smoking marijuana. Everyone with a compromised immune system is at risk from the toxic compounds and pollutants inherent in raw marijuana smoke. Marijuana use is associated with an increased risk of HIV-related illnesses, including opportunistic infections and cancer.

Patients with chronic conditions, such as HIV, are more vulnerable to the long-term harm caused by smoking marijuana, making it a poor method of getting the active compounds into circulation. It is far more difficult to administer oral cannabis formulations like Marinol precisely than it is intravenously. A smokeless inhalation that distributes cannabis in an absorbable aerosol spray could be a safely and effectively alternative to both methods. Moreover, medical marijuana may help AIDS patients and others with other debilitating ailments thanks to medical marijuana delivery systems that have been around for years.

Much research is being done on cannabinoid-based drugs by universities and biotech businesses, even though Big Pharma has not yet made a substantial investment in studying cannabis as a medicine. One such firm is interested in cannabis and HIV.

Using cannabis to cure Kaposi’s sarcoma and block the HIV enzyme Tat, which is essential for virus assembly and regulates the expression of several genes that govern cellular processes, are two of the many topics being investigated by Cannabis Science. As a result, chemotherapy, the primary treatment for Kaposi’s sarcoma, is inaccessible mainly in Africa, with the most significant HIV prevalence. The cannabinoid-based antiviral could significantly reduce the cost of treating HIV and expand access to therapy for the almost 7 million HIV patients worldwide who presently lack access to antiretroviral medications.