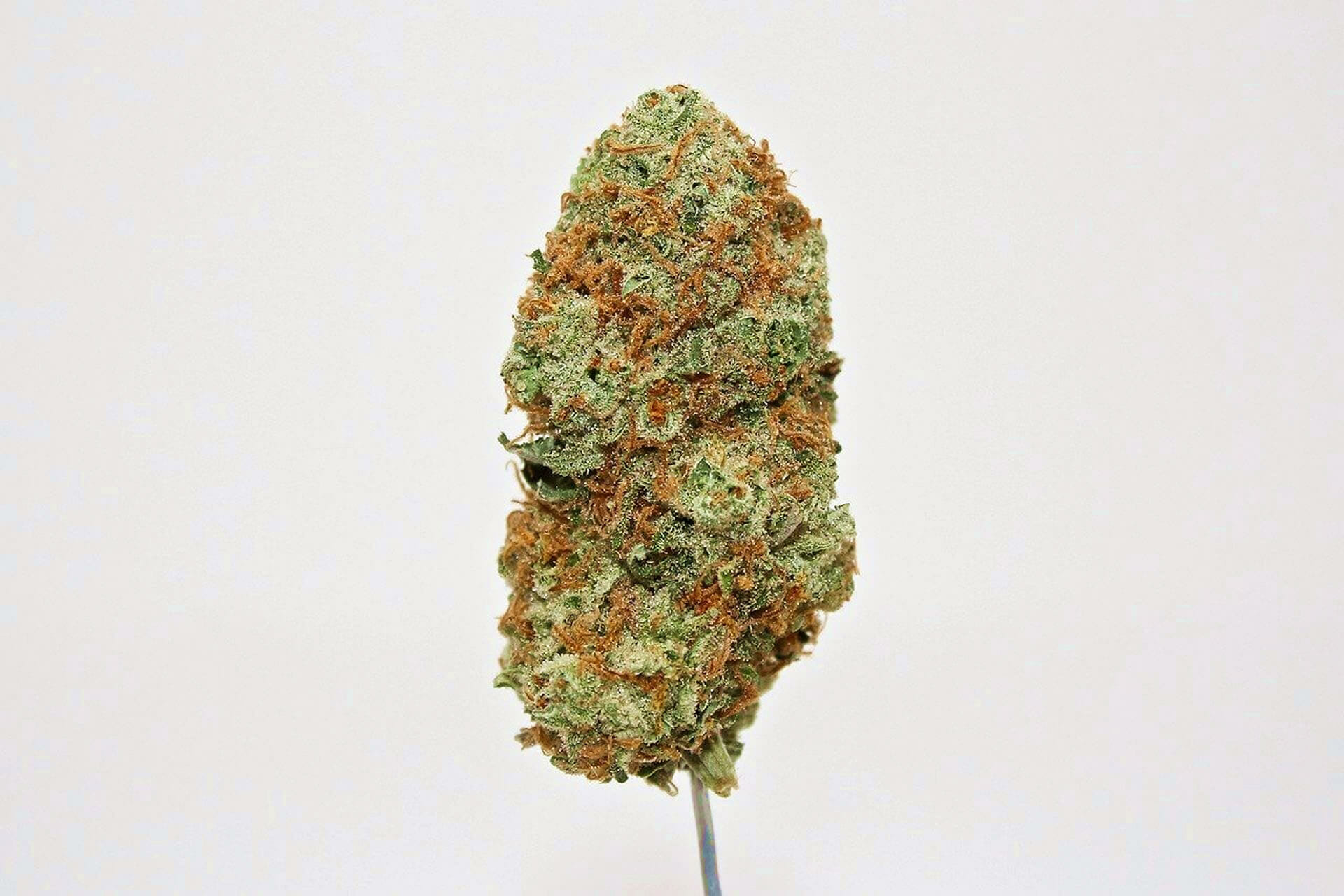 A Classic Strain With A Reason

Northern Lights Cannabis Strain enlightens your day if your mental and physical health is stressed and in desperate need of extreme relaxation. Because of its sedative and stimulating impacts, this strain is ideal for relaxation during the nighttime. The Northern Lights have also been claimed to provide an extraordinarily psychedelic and dazzling impression of one’s environment as if the Aurora Borealis had been transported directly to you.

Indeed, Northern Lights cannabis became one of the most well-known indicas globally, mainly because of its calming qualities that are virtually totally free of adverse side effects. It is worth trying, as it is filled with stimulating medicinal effects and is ideal for nighttime or nocturnal smoking.

Northern Lights was created by combining Thai and Afghani, which has feelings of euphoria that relieve the joint discomfort and soothe the emotions if spread across your system. According to users, this variety of cannabis has a potently spiced and sweet taste that is pleasant on the exhalation.

Moreover, it is a medicinal cannabis strain popular among patients who require relief of symptoms like sadness, anxiety, discomfort, and sleeplessness. This variety, according to producers, has violet and crystal-coated flowers and develops well indoors, with a blooming duration of 6-7 weeks.

Northern Lights is among the most popular strains worldwide, a 100% indica praised for its clinging flowers, rapid blossoming, and persistence throughout development. This strain produced well-known varieties such as Super Silver Haze and Shiva Skunk. Furthermore, Northern Lights is reported to have emerged in Seattle, Washington, but was created in Holland about 1985, now known as Sensi Seeds.

Northern Light cannabis has sleepy and ecstatic impacts etched on it, frequently transporting users to a happy, distorted world in which they may be contentedly calm and physically lethargic. Because of this comprehensive relinquishing effect, instead of ingesting Northern Lights cannabis in the daytime, it is better to consume it after the sun has set to appreciate its intense indica properties properly.

Furthermore, this cannabis has a true potential to form pleasure and a lot of genuine laughs, with consumers occasionally experiencing light psychedelic impacts that cast a hazy glow over the environment and make life seem more lively.

The imagination can occasionally be innovative or even contemplative. Still, all of these benefits will gradually fade into exhaustion, resulting in sleepiness as the end outcome of Northern Lights. After a long evening of such bodily dissolving joy, it will be satisfying to awake energetic and rejuvenated the following morning since Northern Lights doesn’t create any hangover-like symptoms.

Because the Northern Lights strain strongly influences the physical aspect of the intoxication, it might seem clear that this cannabis is excellent for numbing, arthritis, chronic pain, headaches, and other conditions. Northern Lights can also help with a decreased appetite and sleepiness. For people with a more serious medical condition, a bigger dosage of Northern Lights cannabis may be needed to deliver its full benefits for the most successful therapy.

Northern Lights doesn’t generate panic or heightened anxiety because it is rich in indica characteristics unless you are susceptible to THC-induced anxiety disorder and other side effects. If that’s the situation, it is advised to avoid any THC-heavy strains and instead continue microdosing.

The most frequently observed adverse effects of the Northern Lights cannabis strain are the same as those of other cannabis strains, including dry eyes and dry mouth. A dry mouth is readily controllable with just a little additional preparation; drink lots of replenishing liquids before, during, and after your Northern Lights intake.

Northern Light is a popular cultivar for its convenience of production. It is a plant with many resinous buds compared to the usual developing plant. This cannabis strain may be produced inside and outside for all competent producers. When planted outdoors, northern Lights weeds thrive in warmer, sunny places like North Africa, California, and the Mediterranean. Moreover, Northern Lights may develop into a tree if maintained in full sunshine and well looked to. It is not difficult to grow for and is ideal for novice gardeners searching for indica landrace seeds.
PrevPreviousHow Medical Cannabis Treats Multiple Sclerosis
NextThe Effectiveness Of Cannabis Plant In Treating CancerNext