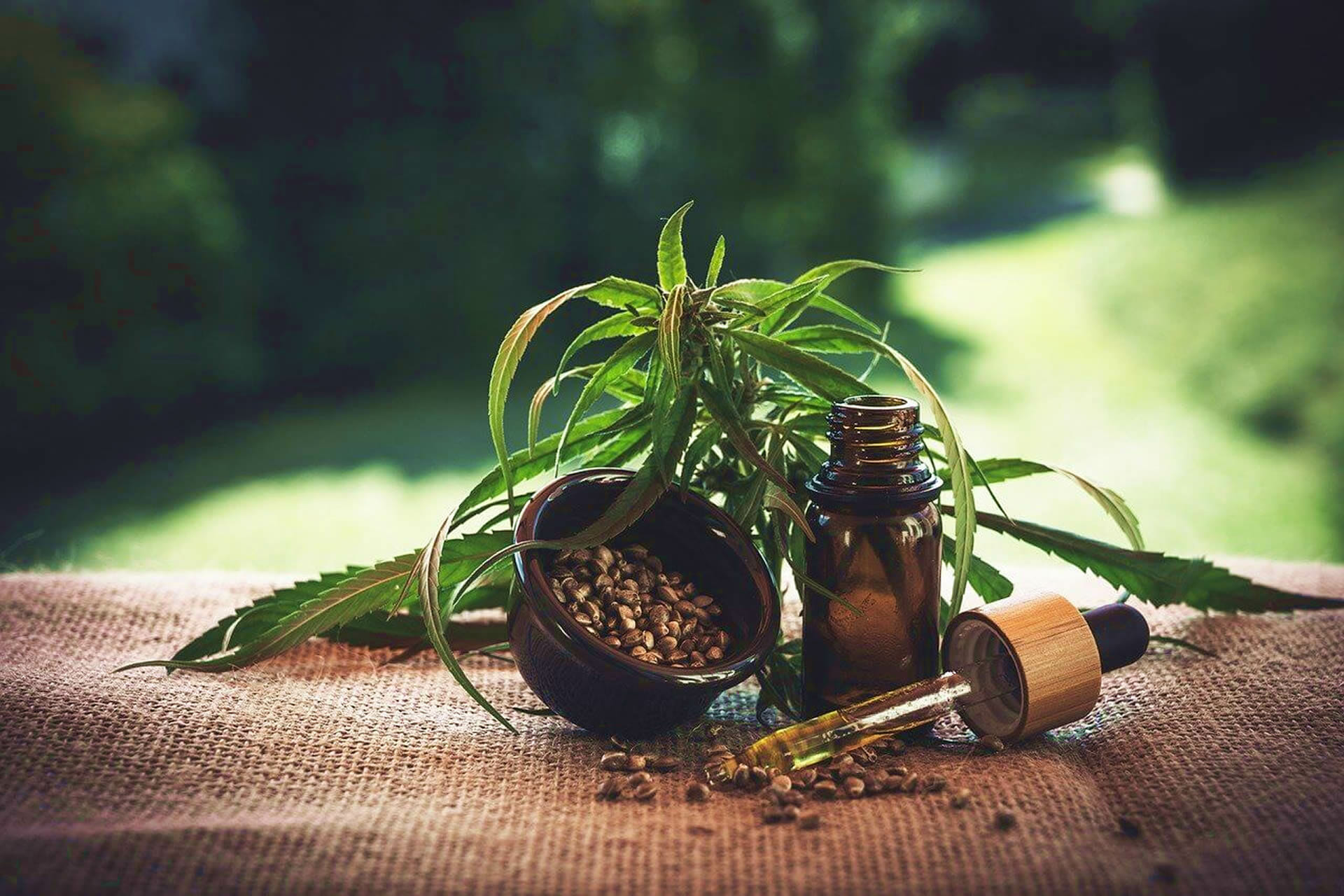 Glaucoma And The Advantages Of Medical Cannabis

Glaucoma is one of the most common causes of using medicinal cannabis. It is one of the indications for which the federal government has already given compassionate cannabis use authorization. Both cannabis and THC, according to research dating back to the 1970s, lower intraocular pressure, a significant factor in glaucoma.
The first of these findings drew a lot of attention since traditional glaucoma treatments had a lot of adverse side effects at the time. Other therapies for the disease have subsequently surpassed marijuana-based drugs, as discussed. Traditional medications outperform cannabinoids for intraocular pressure, and the next generation of glaucoma medicines is likely to treat the condition more directly or perhaps reverse its progression.
However, is cannabis really an effective treatment for glaucoma? Or are there any side effects and risk factors that one should look out for with its use? This article will discuss more about what glaucoma is and whether cannabis is advantageous for it or not.

Glaucoma is one of the most frequent vision illnesses worldwide. According to statistics, over three million individuals in the United States suffer from glaucoma, even though only 50% of them seem to be aware of that anyway. Moreover, patients with glaucoma have injured optic nerve, which significantly influences patients’ eyesight. Glaucoma is most frequent in those over the aged of 60, and it has been one of the primary causes of visual impairment throughout this age range.
Although there are various types of glaucoma, the two most frequent are primary open-angle glaucoma (POAG) and angle-closure glaucoma (ACG) (ACG). POAG is thought to be much more harmful since it causes almost no indications until a patient has lost a significant amount of their vision.

A common kind of glaucoma is called open-angle glaucoma. Except for progressive eyesight loss, there are no indications or symptoms. As a result, it’s critical to get annual complete eye examinations so that your ophthalmologist or eye specialist can keep track of any changes in your eyesight.
Acute-angle closure glaucoma, frequently referred to as narrow-angle glaucoma, is a life-threatening disorder. Here are the following symptoms:

Who Is At Risk For Developing Glaucoma?

In the world, glaucoma is the second most common cause of blindness. Several factors might be behind this, including:
1. Vision problems
Increased eye pressure may be caused by chronic eye inflammation and brittle corneas. Moreover, eye pressure can be caused by physical damage or trauma to the eye.
2. Medical conditions
Diabetes, high blood pressure, and heart disease are the most common medical conditions that increase the risk of developing glaucoma.
3. Family History
In certain cases, glaucoma runs in families. If their parents or grandparents had it, people are more likely to get open-angle glaucoma.
4. Ageing
According to the National Eye Institute, glaucoma is more common in those over 60, and the risk of glaucoma slightly increases with each year of ageing.
5. Medications Used
Secondary glaucoma has been connected to the long-term usage of corticosteroids in patients.

What Is Medicinal Cannabis and How Is It Defined?

Cannabis prescribed to treat the symptoms of a medical illness, such as epilepsy, is known as medicinal cannabis. It’s critical to understand the difference between medical and recreational cannabis.
Medicinal cannabis may be an alternative treatment option for chronic or fatal conditions that cannot use traditional medications. Furthermore, conventional drugs may work for particular individuals but may have adverse effects that cannabis might alleviate.

Is Cannabis Helpful in Treating Glaucoma?

Cannabinoids or marijuana lower intraocular pressure (IOP) as effectively as most standard glaucoma treatments. It is true that cannabinoids are consumed orally, intravenously, or inhaled; however, it is not true that they are administered directly to the eyes.
In both glaucoma patients and healthy persons with normal IOP, marijuana, THC, synthetic cannabinoids in tablet form, and intravenous injections of many natural cannabinoids have all been found to considerably lower IOP. In most research, a single dose of cannabis lasted three to four hours.

The Effects Of CBD In Managing Glaucoma

Most studies of medical cannabis for glaucoma treatment have shown that it has a brief duration of action and is associated with systemic effects, including exhilaration and hypotension. Because of these concerns, numerous prestigious medical organizations have concluded that the hazards of cannabis use exceed any possible benefits. Furthermore, medicinal, laser, and surgical IOP-lowering treatments are more successful than cannabis-derived therapies in their present condition.

Cannabis chemicals have a wide range of impacts on the body. It is a common recreational drug with medicinal use. Before using cannabis for any purpose, be sure that it is authorized in your country. People should also consider its effects on their mental and physical health.