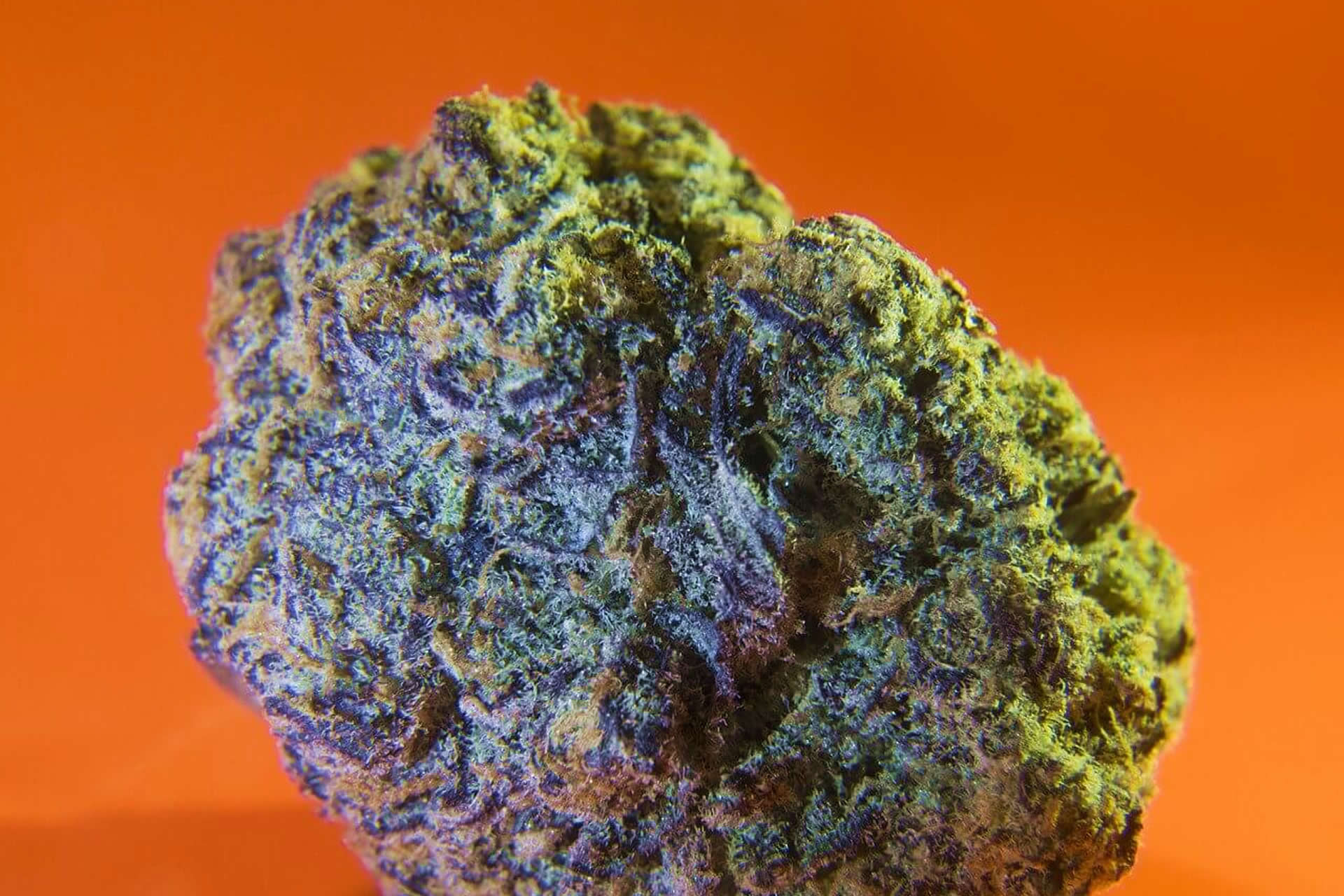 Cachexia Puts A Strain On Life

Cannabis had been utilized as a medicine for many years, despite its image as a drug. In many parts of the United States, cannabis remains illegal, with few states legalizing non-medical use. Medicinal cannabis is used to treat symptoms. It is not being used to diagnose or treat illnesses. If you use it, it will not affect the result of a specific sickness. However, it can help you feel better and enhance your standard of living by alleviating some symptoms.
Moreover, medical cannabis is beneficial in treating disorders or adverse effects of conditions that lead to a loss of appetite, like wasting syndrome (Cachexia), since it can make you famished.

What Is Exactly Wasting Syndrome (Cachexia)?

Wasting syndrome (cachexia) is a severe complication of several chronic illnesses. You won’t be enthusiastic about eating if you have this disease, and your body won’t appear to hold onto nutrients and energy once you do. You may lose a large amount of weight and seem like your strength has been sapped.

According to recent studies, cachexia can start even before weight loss, so there seem to be no symptoms at first. Once symptoms occur, they include the following:

Wasting syndrome (cachexia) can be induced by “tumor factors,” which are compounds produced and released by tumors, or by the “host response,” which is the body’s reaction to a tumor. The immune system’s response to cancer and other sources of cachexia is being investigated to fully understand the possible causes of cachexia.
Catabolic metabolism is the driving force behind cachexia. If regular digestion is thought of as the creation of muscle tissue (anabolic metabolism), then cachexia is thought of as the breakdown of common biological mechanisms.

What Is Medical Cannabis and How Can It Benefit You?

Sativa plant extracts used to alleviate symptoms related to specific medical conditions are medicinal cannabis. Medical cannabis is another name for medical marijuana. Though cannabis has a history of drug usage as an analgesic and an antitumor, there has been a widespread lack of understanding of its medical advantages among scientists and clinicians for most of the modern period.
The finding of the main constituent tetrahydrocannabinol in the 1960s, 1980s, and 1990s of a system of natural cannabinoid receptors and ligands, sparked interest in cannabis and its excerpts and derivatives’ medicinal potential. A research study indicated that cannabis can help with various ailments, including intractable pain, and has created several herbal medical cannabis products.

What Are The CBD For Wasting Syndrome (Cachexia) Side Effects?

When used topically or consumed orally, CBD is widely regarded as a safe drug when used. Nevertheless, there are specific possible adverse effects to be aware of when having this drug. CBD has several potential negative effects, including:

What Role Can Medical Cannabis Play in the Treatment of Wasting Syndrome?

Although there is presently no single medication or pharmaceutical that can successfully battle cachexia and related symptoms, cannabis can help with many of the ailments linked with wasting syndromes (cachexia). Medical cannabis can help patients with cachexia gain weight, enhance their appetite, and enhance their standard of living.
The drug that prevents or reverses the depletion of lean tissues with AIDS waste needs to be developed. Preliminary research has shown anabolic substances like testosterone and growth hormone to be promising. Researchers are also looking into whether cytokine inhibitors—chemical messengers that are thought to trigger the inflammation processes that lead to cachexia—could be utilized to boost lean muscle mass.

The cannabinoid is expected to play a substantial role in controlling hunger and satiety through activation of both orexigenic and anorexigenic neurons. As a result, medical cannabis is progressively being investigated as a therapy option for wasting syndrome. Moreover, there is some evidence that medical cannabis treatments might help reduce the wasting caused by AIDS chemotherapy.