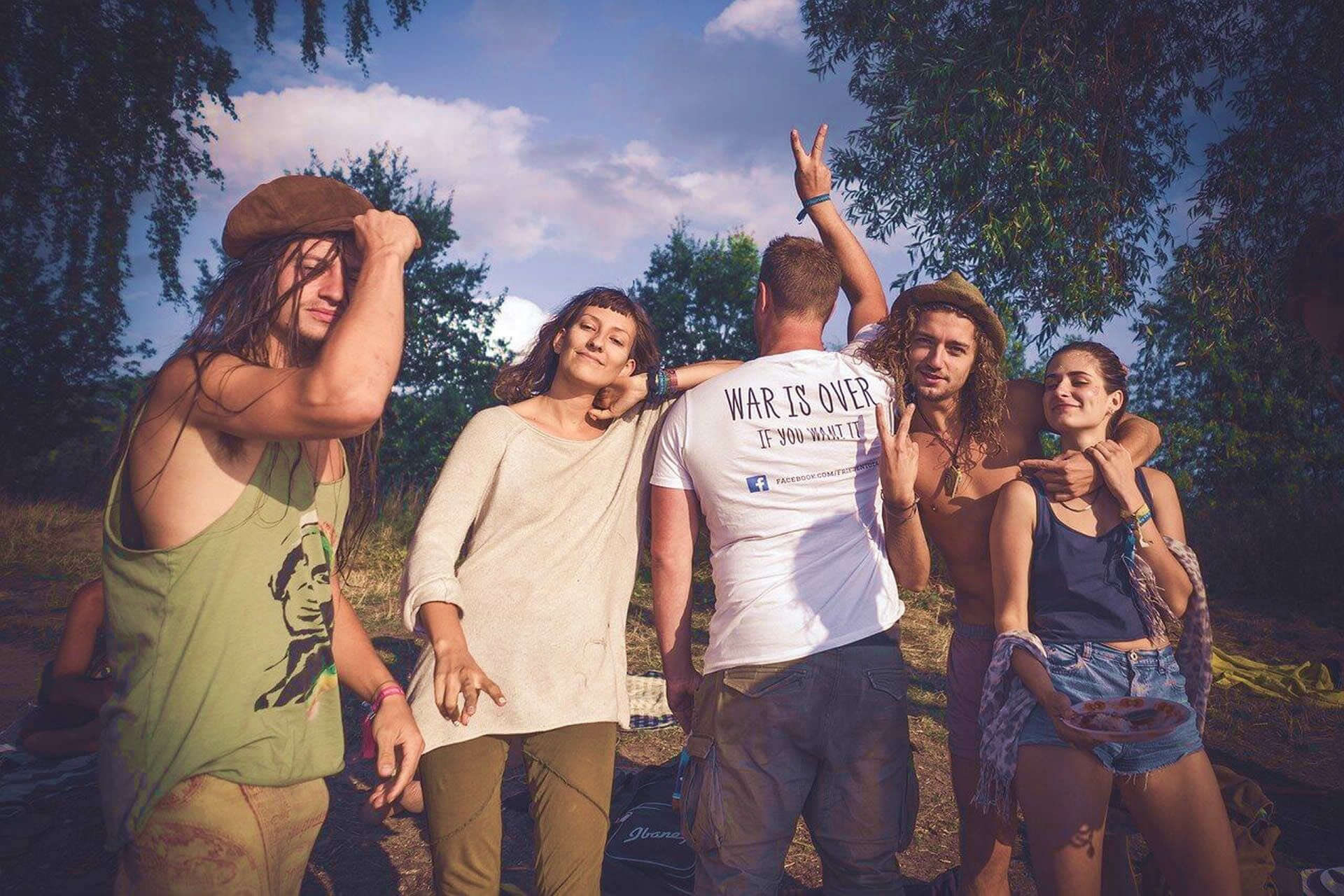 The Advantages Of Medical Cannabis

One of our most common worries, especially for adolescents, is our weight. We are often so concerned when we gain weight, and immediately desire to lose what we gain in order to maintain our body. In order to do so, most people do exercises, lifestyle changes, and diets. However, there are times when our excessive desire to maintain a healthy body image results in the development of eating disorders.
Anorexia nervosa is one of the most common eating disorders. In fact, this disorder seems to affect around 30 million people in the US, based on the National Eating Disorder Association’s data. Moreover, eating disorders such as anorexia cause problems in both the physical and mental wellbeing of a person. Hence, its medications must resolve both mental and physical concerns.
However, since this comes to actual wellness, pharmaceuticals were not the ultimate solution. It is critical to developing new, efficient means of increasing these people’s appetite and consumption of foods. Hence, in this article, we will go over how CBD oil may boost appetite and reduce the adverse effects of anorexia on the system.

What is Anorexia Nervosa?

Anorexia nervosa is a diagnosable condition wherein individuals intentionally limit their energy expenditure to minimize excess weight. This commonly results in a compulsive and obsessive behavior of an individual with their body weight, appearance, or shape. Also, it’s most commonly linked to body dysmorphic disorder, which is a psychiatric disease in which the individual gets concerned with imagined faults that are absent.
Moreover, anorexics frequently exhibit the following physical symptoms:

Aside from these physical symptoms, an anorexic may also suffer from various behavioral and emotional symptoms, such as excessive diet and exercise, as well as self-inducing vomiting in order to remove any food that one consumes. This may also cause them to skip meals and deny hunger, and may result in irritability and withdrawal from society.

How CBD Oil Helps With Anorexia

One of the most efficient ways in managing anorexia is the stimulation of hormones that are related to one’s satiety and appetite. And since studies have shown that cannabis, especially THC, works well in increasing our hunger levels. Hence, CBD is one of the medical alternatives that some resort to in order to manage their anorexia.
Moreover, CBD oil is shown to relieve certain symptoms of this condition. The following are some of its many advantages:

CBD oil offers a surprisingly large number of mood-boosting qualities. It is significant since depression is frequently cited as being one of the primary causes of anorexia. To address this condition, doctors often prescribe medications for treating depression, including SSRI or SNRI.
Some research indicate that cannabis plants have a significant influence on mood. In a study conducted on animals, it displayed the ability to alleviate signs of depression. Triterpenoids (borneol, eugenol, luteolin, beta-caryophyllene, and d-linalool) and other chemicals in full-spectrum oil were also observed to have additional depressive and emotional state properties.

Anorexia may cause a significant change in the enzymes that govern hunger. When you consume a meal, your fat cells usually produce leptin. This substance suppresses the appetite and alerts you once you are full.
Meanwhile, ghrelin is a human appetite-stimulating hormone. Anorexics frequently have dysregulated appetite hormone levels, which causes them to feel full even when they should be famished.
Cannabinoids, notably THC, stimulate appetite by effectively “turning on the appetite button” in the brain’s center. It also boosts the release of ghrelin, the enzyme that causes everyone to feel starved.

Some studies have shown that CBD is capable of reducing anxiety. In fact, it has become one of the most common alternative medications used by people who suffer depression and anxiety. Hence, since anorexia nervosa often causes anxiety, CBD may work relatively well in dealing with this symptom.
However, the main concern in this is how CBD and THC work differently. In this case, THC works better for stimulating appetite since CBD kills one’s appetite. Meanwhile, CBD works better in acting as an antianxiety medicine or antidepressant while THC may induce anxiety.

Since anorexia is essentially a psychiatric issue, frequent therapy sessions, anti-anxiety medicines, and antidepressants are the primary therapies used by physicians.
The primary objective of therapy is to resolve conscience problems, as well as any fundamental illnesses such as anxiety or depression.
Moreover, for your safety, when you are experiencing anorexia, kindly contact your medical professional and request professional guidance. Note that you are not alone.

Taking CBD oil on its own wouldn’t be enough to cure malnutrition. Having seen a therapist frequently to discuss self-esteem or depression problems and consulting a nutritionist or dietitian to maintain track of your nutritional intake will go a long way toward eradicating issues and restoring the system to a healthy state.
Furthermore, there has been lots of data on THC’s metabolism benefits. Still, as previously said, it is essential to keep the depression consequences of this cannabinoid in thought for those with anorexia.

PrevPreviousAll You Need To Know About ZKittels
NextHow To Store CannabisNext